Environmentalism
Environmentalism is an important issue for me.  While I still have to use some forms of fossil fuel based public transport, I made a decision to move towards Solar Power this year and I will be writing about my experiences in order to help you avoid the pitfalls I found.

This is closely tied in with the garden project where I've been creating an environment for the benefit of local wildlife since 2008 - which allows me to do some photography at home for those times when my disabilities make it very difficult for me to leave my home.  For those of you that remember, the images for the Intimacy With Plants exhibition (2013-2014) were created in my garden.

When we consider the amount of space we take from wildlife, it's only right that we try to redress some of the imbalance by creating areas of biodiversity in our own gardens.  It's not expensive to do and the benefits are fantastic - especially if you're a photographer or some other form of artist. 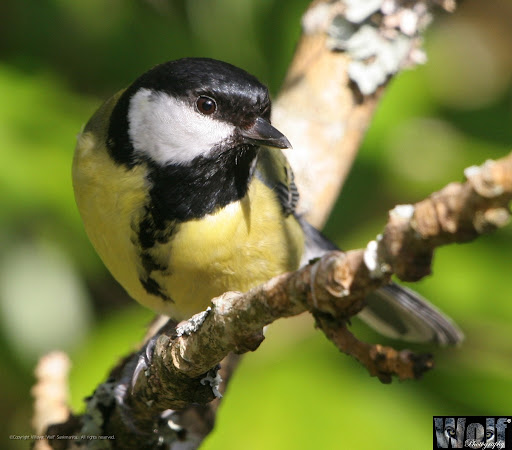 A wide range of birds visit the garden, larger birds and raptors too.  We also have resident frogs, newts, and visiting foxes, squirrels and hedgehogs. 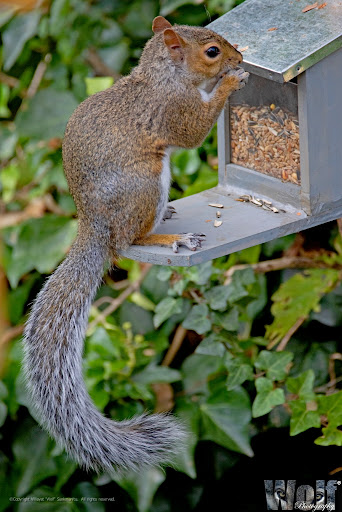 All of these residents and visitors are protected under the the Wildlife and Countryside Act of 1981.  It's an honour to be able to share this home with them in various ways.

Inequality through financial status
One of the pitfalls of reducing your carbon footprint (CF) is cost ... it can be very expensive and out of reach of the average working salary.  If the UK Government were serious about reducing our CF, certain things would be heavily subsidised; eg Solar PV.

Most people were swayed towards Solar PV with the feed in tariffs that existed years ago.  It was a double edged benefit - reduce your own electricity usage bills and get paid for the excess going back into the grid...but who had the money to follow their hearts and commitment towards these issues way back then?  Who has the financial freedom now?

EON took advantage of the situation about a decade ago by installing free solar panels (without batteries) for many of their customers.  Big businesses don't do something for nothing though - what was in it for them?  A lot of surplus electricity is generated with good Solar Panels - EON would have bought the panels in at a very good discount (or maybe they have ties with a company that manufactures them - maybe even a subsidiary company - who knows).  It would be interesting to see how many free solar power installs were done by EON and how much surplus electricity has/is being generated for them.  The figures will be recorded somewhere.

Something as important as reducing our CF shouldn't be constrained by our basic cost of living.  If governments really want to commit to their targets for reducing our global CF as a species, they need to subsidise the initiative, heavily, particularly for those families that are doing all they can in other areas of their lives and are on a low income.

Even now, the first thing people ask is, 'How much are you getting back for generating electricity from my panels?'  Does it matter?  Shouldn't we be primarily focussed on improving the environment? FiT (Feed in Tariff) ended a year or 2 ago. We now have Smart Export Guarantee (SEG) - so there are still benefits from having Solar Power but the primary motive is to live 'greener' and reduce my household electricity bills by utilising the power of the Sun.

The good news is that the Government has launched a Green Home Grant for households earning less than £30k a year.  You can find out more by contacting your local authority about this.

Common Good Vs Shareholders
The stumbling block over environmentalism and reducing our CF isn't difficult to over come.  It needs a shift in attitudes away from financial gain.

If we want to live in a cleaner, healthier world, we have to alter our mindset - well, perhaps it would be more accurate to say that it is the mindset of the wealthy that needs to be adjusted.

From my own experience of using solar panels from the end of Summer into Autumn, I've slashed my electricity bill and reduced my CF and still sent quite a bit back to the National Grid.

Imagine what could be done if all residential and business premises had to install panels and that power was shared at a greatly reduced rate?  Why is our electricity so expensive?  With the technological advances in green power, to my mind, the high prices are there purely to generate profits for shareholders.  We all need electricity to use various utilities ... so it's a bit of a monopoly scenario that's being challenged by smaller electricity providers...but surely it all comes from the same companies generating the electricity?

We also have to put pressure on banks to stop investing in fossil fuels if we're serious about meeting our obligations in global reduction of our CF as a species; as well as helping poorer nations that are mainly dependent on fossil fuels to transfer to renewable energy.

Progress
According to the Department for Business, Energy and Industrial Strategy (BEIS), renewables made up a 43.1% share of UK power generation in 2020.  Renewables generated more electricity than fossil fuels in that year.

There were also reports that we are generating excess electricity that we can't store for our own use and that we are paying companies abroad to take it from us.

Carbon Footprint Test
Try this test to see how you're doing with regards to your CF?  One thing to bear in mind though is that if you're a disabled person, you may not score as highly as you would like because we may conditions/symptoms that require us to travel in different ways or to utilise power in different ways etc, use different materials etc because of allergies  - the list can be long.  So don't be hard on yourself.  All we can do is our best.

Are Solar Panels Worth The Investment?
On their own ... perhaps not, as you'll be dumping lots of excess electricity into the National Grid.  However, with a battery, it's a game changer.  Primarily, the rig uses the power generated from your solar panels for your household needs, trickle charges your battery, heats your water (if you have an Iboost) and then dumps any excess to the National Grid.

The average company will quote you around £10,000 for 10 solar panels and 10KW of battery storage.  You can use a Green Home Grant to pay for most, if not all of that.  Do a careful search of the companies to find the deals.

At the very least, if you switch Tariffs to something like 'Octopus Go' (battery needed), you'll be able to charge up any empty cells of the battery for 5p a KW overnight in the Winter (you should be able to fill it most of the time during the longer days).  Your daytime tariff is 15p a KW.  Check the current tariff's before changing.

Next Article
What to look for in a reputable provider of Solar PV and Air Source Heat Pumps (ASHP).